"The Autism Clinic to me is pure love, the kind that no matter how much time passes it still is as strong as the day we walked through those doors."

"We know his early start at Hope is responsible for most of his success. We are so thankful for Hope and all the technicians, BCBAs and other staff who have helped along the way. "

"We cannot speak highly enough of the services this program offers as well as their commitment to the individual success of our child. We are forever grateful for the day we discovered Hope. " 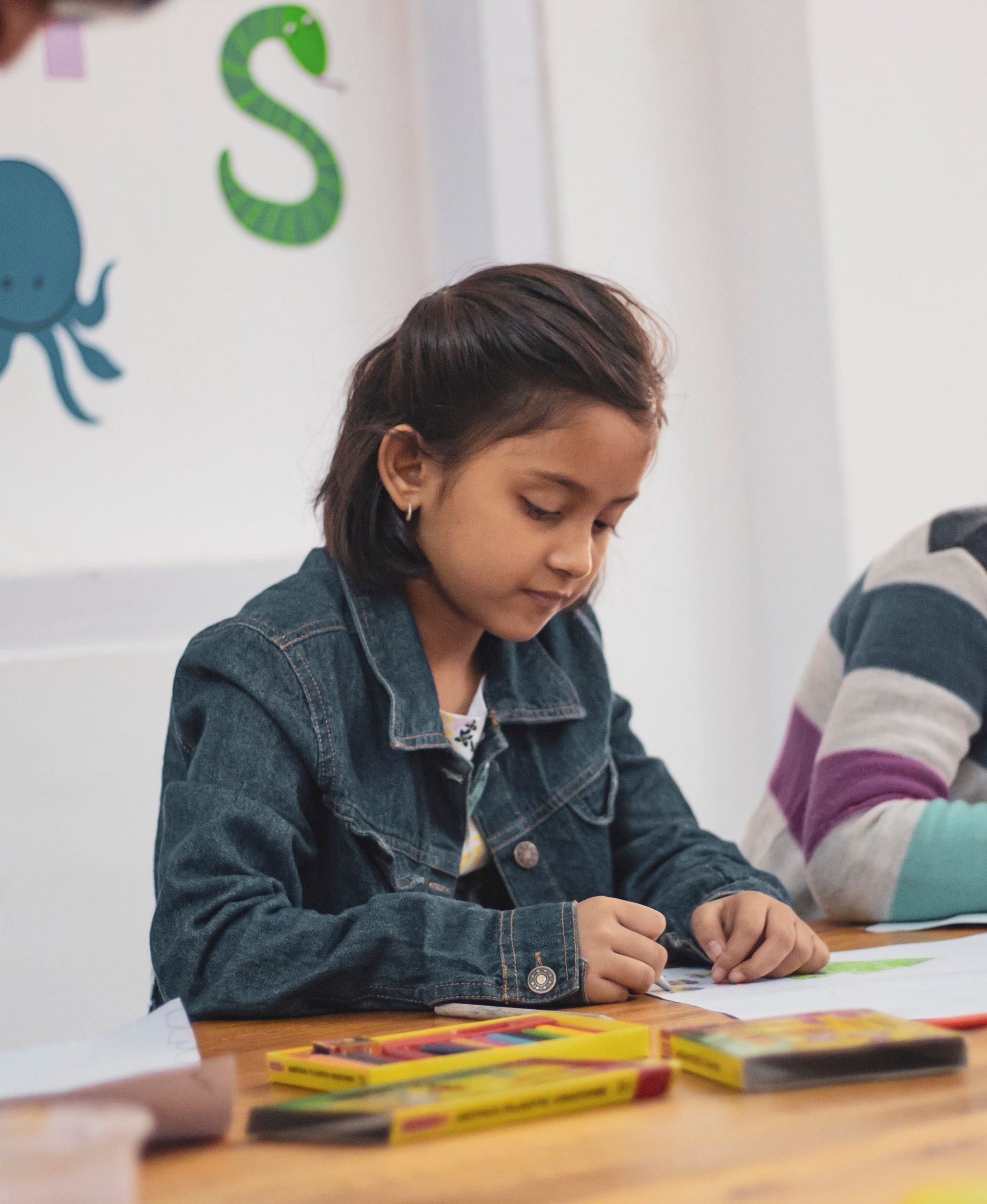 “Roslyn was diagnosed with autism at Cardinal Glennon Children’s Hospital in St. Louis, MO. I was heart broken because her older brother, who is twelve years older, also has autism. It took me years of courage to even think about having another little one and hearing that she too had autism, I was shattered. My husband insisted we still have a family fun day at the St. Louis Zoo. So, we carried on with our day, but all I could think about was “what is the next step.” On our drive home I called The Autism Clinic. I know about The Autism Clinic because my son had received services from TAP. So, I called, and we made an appointment for the staff to meet Roslyn and we never looked back. Roslyn was a joy as a baby. Quinn her brother, was immediately in love. His level of independence quickly grew once she was here. He helped in all ways. I was so proud of him. However, as time went on, I realized her language was not there. We started early intervention; I asked our beloved therapist if she thought she had autism, they told me no, my husband insisted that I trust the experts, her pediatrician told me to relax. However, my sweet girl would shake her head back and forth to feel her hair against her face, she was the best at hide and seek because her words were so little, and instead of playing with toys she categorized her toys by color or type. The bright sun would bother her to tears and if it was windy it was almost as if it was hurting her skin when it blew. I saw her quickly slipping away. During that time what saved us was Roslyn had the best giggle, the kind that if you heard it you couldn’t help but start laughing as well. So, when we had those moments, we treasured them. When Roslyn started at The Autism Clinic, she had very little language, but within a month she was talking. Not just babbling but using appropriate language. Now don’t get me wrong, in the beginning we were too scared to just drop her off there for the four hours of therapy. So, we sat in the waiting room and we heard her cries. So many times, I wanted to go back, but luckily, I knew the process because of Quinn. As time went on that became less. We began to drop her off like the other parents and eventually she was there for eight hours a day, four days a week. Her language was so fun, having a conversation with her was the best. She could tell me about her day and what she ate. Things she liked and didn’t. Her imagination grew and she enjoyed playing. It wasn’t always easy, it still isn’t. The Autism Clinic gave her a strong foundation that I feel won’t crack. Roslyn now attends Springfield Christian School and will be starting first grade. She is bright and kind. Roslyn gives out the best compliments, she is invited to birthday parties, and when I see her playing at recess she is right there with the rest of her class. She has great rhythm and her air guitar is on point (just like her dad). Roslyn can live in the moment with our family. My favorite moments are when I hear her chatting with her brother. She asks him questions during their conversations. Our son always tells us that having autism is a blessing, he sees it only as his gift. I do feel that Roslyn was destined for the same blessing. I have no idea what it is like to walk in their shoes and I’m thankful they have each other. The Autism Clinic helped shape our dream girl. They gave us support when we felt defeated and the hope to keep pushing. The staff became more like family. We were all on this journey together to help Roslyn’s light shine. All I can say is that her light just keeps getting brighter. The Autism Clinic to me is pure love, the kind that no matter how much time passes it still is as strong as the day we walked through those doors.” 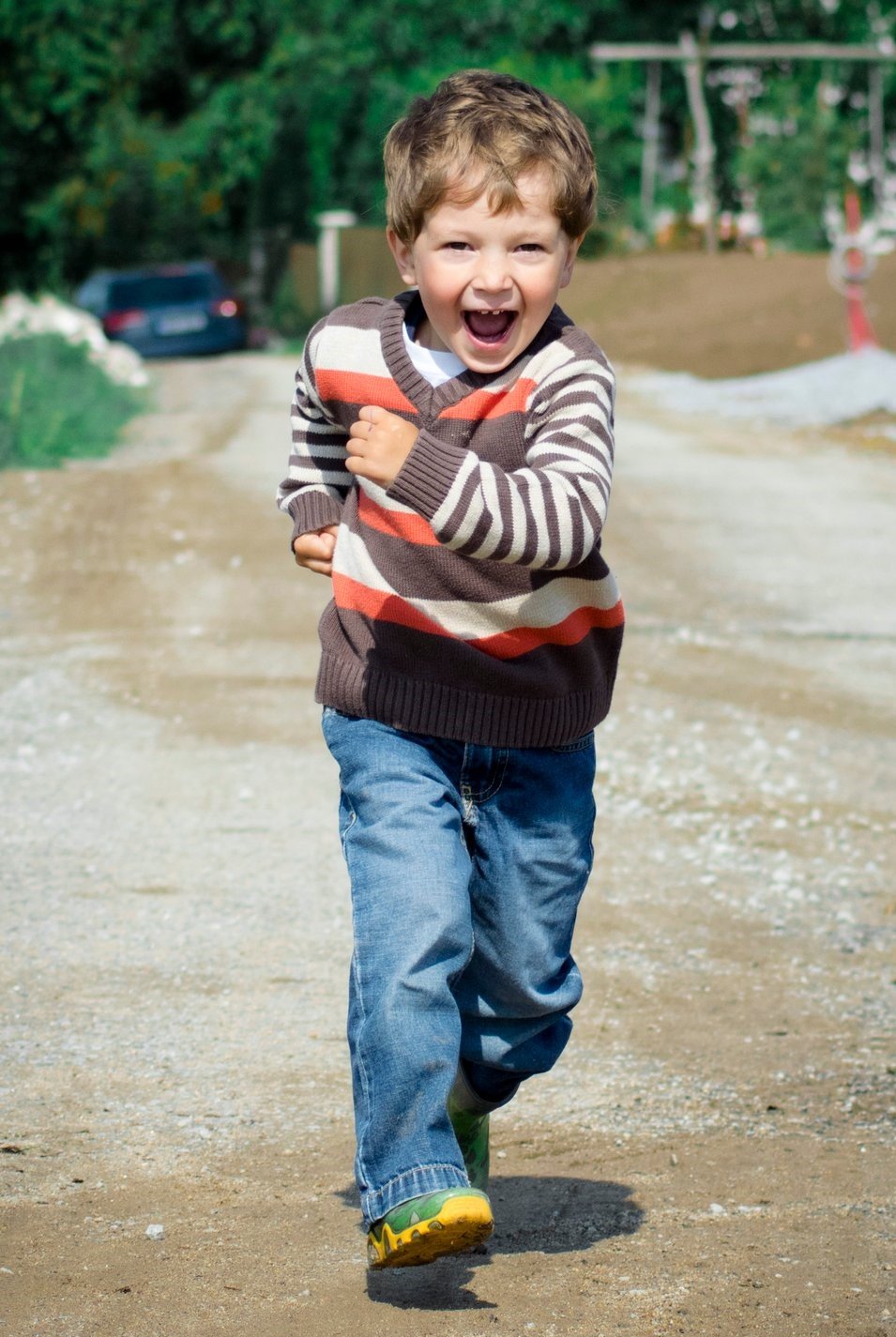 “After being diagnosed with autism at Cardinal-Glennon-Knights of Columbus, we were given a packet of information which listed Hope as a resource. At that time, we were told it was unlikely we would able to get the recommended number of ABA hours. We were very fortunate to discover there was a new clinic in Maryville, IL, that was able to accommodate our needs. We started to see progress very quickly. Before starting the ABA program at Hope, our child was easily frustrated and had a pretty limited vocabulary. He did not engage in imaginative play or play with toys the way most children do. He also had difficulty attending to tasks and responding to his name and/or questions. We had his hearing tested before we were referred for an autism screening. When our child started the program, he scored about half his age on many tests, primarily due to his inability to participate in the testing. By the time we left two years later, he was either at or above average for his age. We also saw improvements in certain habits/behaviors. Our child is now in regular elementary school. He started pre-K with an IEP for speech. He also required a little assistance in kindergarten managing emotions and frustration. He is now going into first grade without special accommodations. He enjoys playing with other kids, learning new skills and is reading above his grade level. He no longer requires an IEP. He can still become easily frustrated, but he has learned coping skills over the years that Hope began to incorporate years ago. When he was first diagnosed with autism, we were terrified. We had no idea at the time whether be able to talk, among so many other things. If we had known years ago where we would be today, it would have saved a lot of stress and worry. We know his early start at Hope is responsible for most of his success. We are so thankful for Hope and all the technicians, BCBAs and other staff who have helped along the way. We know it is not always an easy job, but hope you realize that your hard work is making such an incredible difference in the lives of your students and their families.” 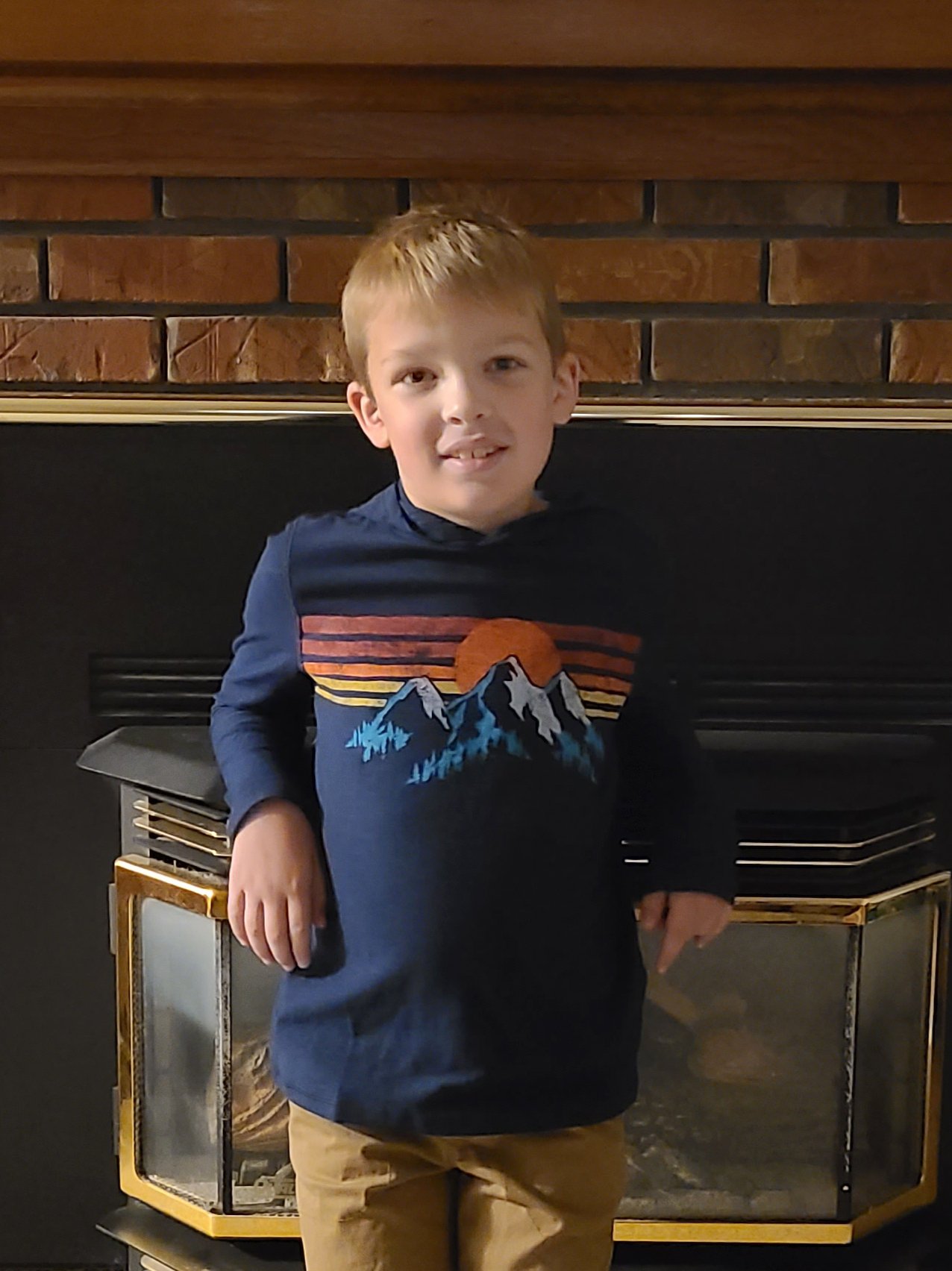 “We were at a kid’s fair at the Prairie Capital Convention Center and spoke with the director about our son’s issues and she encouraged us to pursue getting a diagnosis and meeting with them. It was encouraging for us to see their enthusiasm and willingness to help us find resources. Clark had very limited vocabulary of simply “I want” and pointing. He was no longer saying simple sentences or even mommy or daddy. He never wanted to interact with others and showed little interest in playing with items how they were intended. He would build stacks of cars or just spin the wheels. However, he was able to recite the alphabet, numbers, letters, and shapes as early as two years old. He lacked any social skills or interest at all. Clark developed tremendously in the three years he received intense ABA therapy. He received close to 40 hours per week of therapy and during that time Hope was able to help Clark come out of his shell. He began speaking in sentences and holding conversations. He is seven years old now and can answer questions instead of repeating the words you said. He is interested in the emotions and feeling of others and at times seeks out the companionship of others. They even helped him to potty train as he was struggling with this until almost five years old. We are convinced that without the dedicated ABA therapists and program director we would not have the child we have today. The school system just does not have the resources to provide fundamental changes that you will get with this therapy. Clark still has several challenges that we work through as he gets older but the foundation and key behavior therapy is what made this child grow and develop. Clark grew to love his therapists and I know that they felt the same way about him which made all the difference. When he succeeded, they celebrated and when he failed, they encourage and were committed to see him do better tomorrow. We were so impressed with their quarterly updates that helped us to truly see on paper his progression. Not only could we see the improvements and impressive skills he was developing but we could see all the hard work and proof behind his transformation. We also were surprised to learn that when Clark began kindergarten Joanna was willing to watch him in that classroom and help the teacher individualize his education and learn the ways that helped him learn best. They even came to our home to help with some specific issues we were having. We cannot speak highly enough of the services this program offers as well as their commitment to the individual success of our child. We are forever grateful for the day we discovered Hope. At a time when we felt alone and searching for help for our child Hope was truly the hope we were looking for.”

Disclaimer: The images associated with Stories of Hope do not depict Hope clients and are stock photos or they were obtained through consent by parents of Hope clients to be used for social media and marketing purposes.